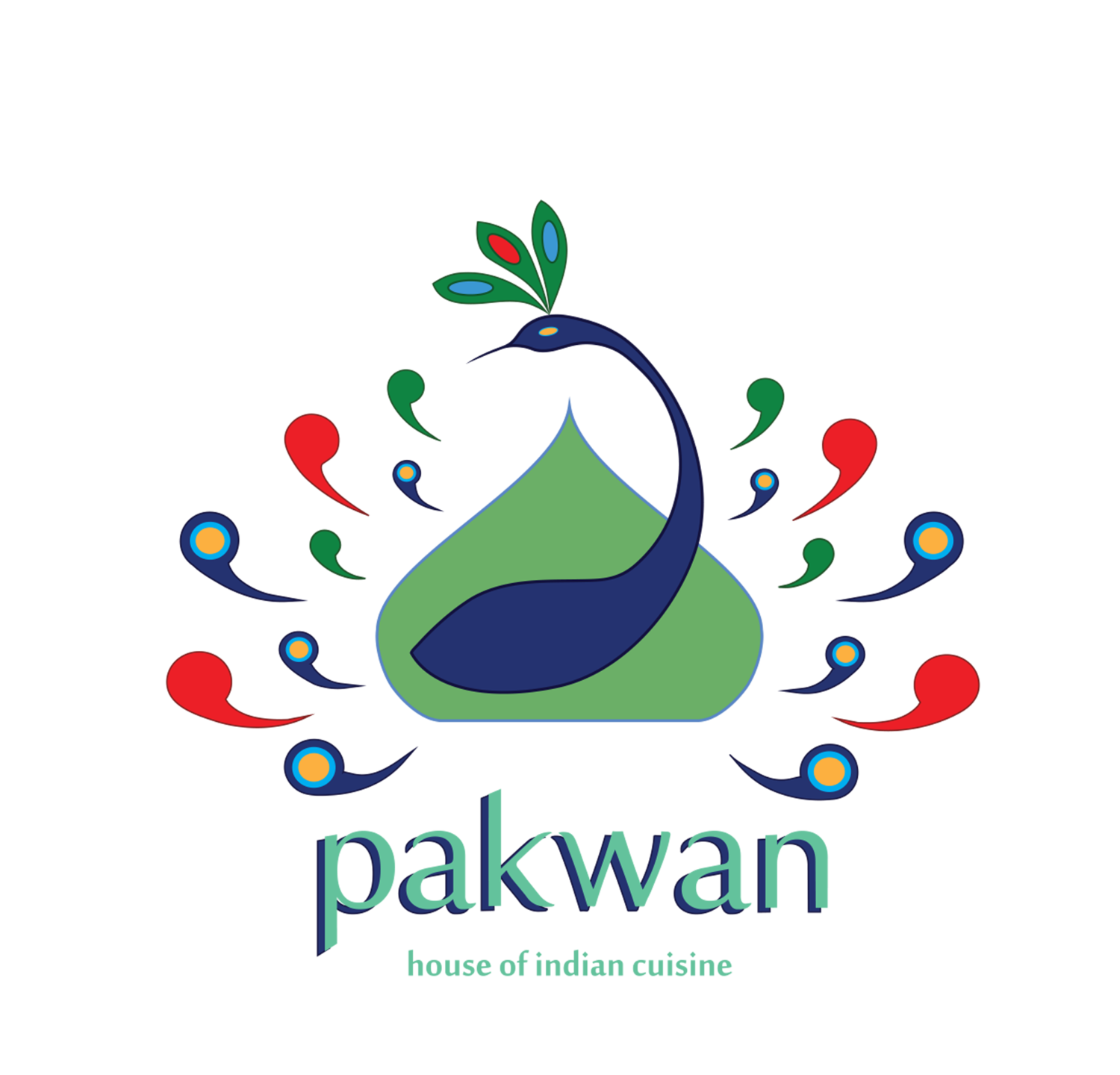 Samosa turned inside out, crushed samosa served with chickpeas, onion and our combination of house chutneys to give you a street food from home!

Fresh restaurant made cheese with a spicy twist. A combination of pan-fried bell-pepper, onion and cheese in a fusion sauce that best represents North Indian appetizers.

Our house Paneer in a lightly spiced chickpea flour batter which is deep fried to give it a crunchy yet soft finish.

A combination of jullienned vegetables in a chickpea flour batter, rolled up and fried to make it into the crunchy, childhood snack that we all grew up on.

Our vegetarian special appetizer platter that is ladden with our unique options. You have a vegetable samosa, aloo (potato) pakora, vegetable pakora, and paneer pakora with a light vegetable garnish and a dusting of chaat masala.
NON-VEGETARIAN APPETIZERS

Chicken breast cuts battered in a sourcream and chickpea flour mixture and then fried to a crisp. An Indian take on chicken fingers/strips.

A house favorite, yogurt marinated chicken breast with a moist finish. Cooked in our traditional clay oven to a soft and fluffy texture. Giving it a tangy and flavorful taste.

Our non-vegetarian special appetizer platter, ladden with our best fried options. You have a keema samosa as the center piece surrounded by chicken and fish pakora on a light sauce drizzled platter with chaat masala and a vegetable garnish.
BREADS

A traditional delight, also called "Butter Naan" that is simplistic yet an undeniable member of every meal here at Pakwan. Unleavened white bread baked in a clay oven, making it soft and fluffy.

A naan with a fresh cillantro garnish applied to it along with finely chopped garlic before it is tossed into the oven to glaze it.

Our way to acknowledge the lovers of spice and bestow them with a bread truly made for the capsacin loving eaters. Fresh, diced green chilli coated bread, cooked in the oven with a hint of cillantry and spice.

A naan stuffed with a mixture of dry fruits, nuts and shredded coconut. Giving it a sweet finish, almost comparable to a dessert bread, but it can definitely be paired with a korma.

Naan with a generous stuffing of onion and/or paneer. A Punjabi flat bread that you cant eat chickpea/chole without!

A traditionally flat, multi-layered whole wheat bread that is eaten as a breakfast bread with protein.

A multi-layered bread stuffed with grated cauliflower/potatoes to make it even more enjoyable with curries. Pairs well with our dahi.

A malai/cream layered take on the Paratha, giving it a soft and velvety finish that is always going to leave you wanting more.

A pan grilled, soft and round whole wheat bread that is a staple of most traditional North-Indian dinners. Being light and fluffy, it is an exquisite pair with vegetables and lentils.

A tandoori baked whole wheat bread, with a crunchy yet moist finish.

A light deep fried bread that is a staple in Indian Cuisine with turmeric based vegetable dishes.

The pakwan bread basked encompasses a variety of different forms of bread to give diners a holistic taste of our tandoori capacity. You have Naan, Onion Kulcha, Garlic Naan and Roti to feast!
TANDOORI SPECIALS

A traditional dish that combines the earthen flavors of turmeric and mixes potato and cauliflower in a light sauce finish.

Diced and chopped Okra with fresh onion pan fried in with the dish to give it a glazed finish. Overally, a savory dry-dish that pairs excellently with whole-wheat bread.

Combination of mixed vegetables,herbs and spices.

Fantastic combination of green peas and pulp of eggplant.

A blend of vegetables, cheese, herbs and nuts in a creamy sauce.

Seasonal fresh vegetables cooked with a blend of spices.

A combination of spicy cheese and vegetables.

A unique combination of lamb and spinach.

A fiery Goan delicacy of potatoes with a touch of vinegar.

Traditional Basmati Rice recipes made to your taste with herbs & spices.
SIDES

Yogurt sauce with cucumber and tomatoes.